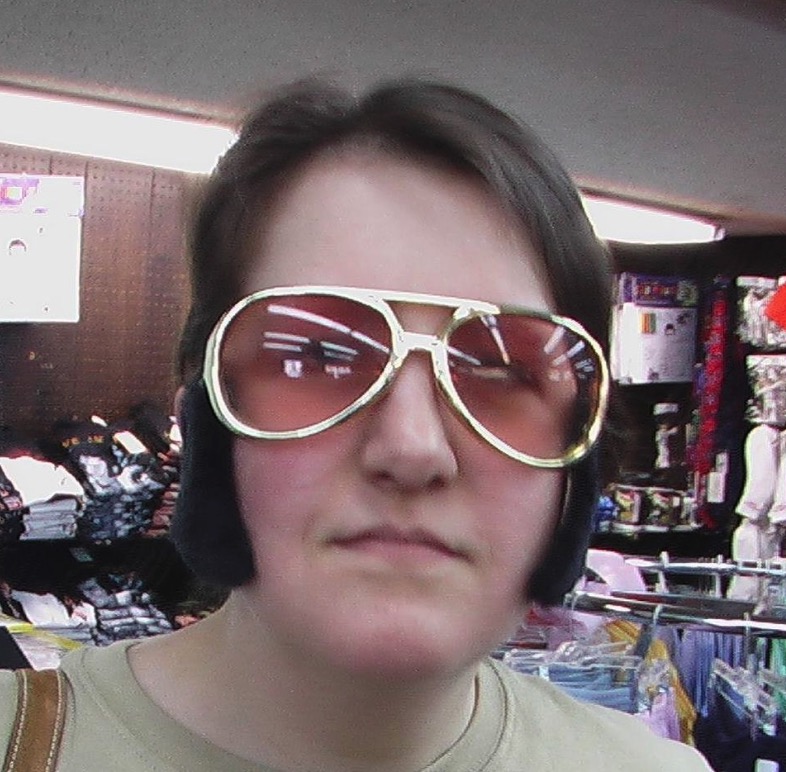 I work in a team where I feel safe

First, let me qualify this post by saying I never felt ‘unsafe’ in previous teams and I’ve also never analysed how the psychology of a team had influenced my mental wellbeing, well, apart from that one time and I don’t talk about that…

In the past, I’ve lumped all previous experiences together under the “Pah, it’s just office politics, everywhere is the same” banner. That was a mistake – and that’s my first point – I can admit that I made one, and in public no less. Perhaps most shockingly, I can put it down in print without fear of reprisal.

There is often a sense in a work environment (at least the ones I have been in) that you just shouldn’t get things wrong and, if you do, God forbid anyone should ever find out! This happens to such a degree that one of my colleagues in the past loved to quote Robert Bloch (he wrote Psycho):
“The man who smiles when things go wrong has thought of someone to blame it on.”
That’s often how it seems in some teams. Robert also said “We’re all not quite as sane as we pretend to be.”
This is also valid, but I fear I’m veering off the topic.  The point is that you can become sceptical of anyone who seems overtly happy in their work.
The fear of what will happen to us when a mistake is picked up by someone higher up can lead to hours of worry, uncertainty and fear. Mentally, you can feel ‘unsafe’.
In extreme circumstances this can lead to time off through stress and cost the organisation. We lose valuable resources that way.

Making staff fearful of mistakes (or worse – the discovery of them) invariably reduces the amount of risk taking and can hinder creativity.  Ironically, these are critical thought processes that are required to fix mistakes. Without these skills, people stick rigidly to existing methods and no-one is ‘brave’ enough to question those processes or to offer an alternative.
I should point out that here that sometimes fear of a mistake should be encouraged. If I was a shark wrangler or a professional skydiver, I’m fairly sure I would be keen to avoid making mistakes at all costs! For the purposes of this blog I am just talking about how feeling safe enough to admit a mistake, or, highlight a bad decision in an office-based project, can contribute to success…

“The man who smiles when things go wrong has thought of someone to blame it on.”

It’s all in the psychology….

I recently discovered that there’s a name for what I’m talking about – Psychological safety (I may be a bit slow to the party here as this concept has been around for nearly a decade but it seems odd that not many people know about it).

“Psychological safety is a belief that one will not be punished or humiliated for speaking up with ideas, questions, concerns or mistakes.” Amy Edmondson – Harvard Business School

Is my team safe?

I had a recent conversation where someone said:

“We don’t stop enough stuff, because people don’t speak up when things aren’t delivering what they should. We just keep pushing forward because changing our approach or our direction is deemed too risky!”

Sometimes the required move is to stop making moves down a failing route. Unfortunately, suggesting that something the company has invested in is ‘failing’ can lead to nervousness and consequently we are often guilty of flogging a very dead horse for far longer than we should.

Creating a team culture where people genuinely feel ‘brave enough’ to own up to their mistakes or speak up when they can see one being made is something that can take a long time to cement. This can be an uncomfortable experience but the time spent doing it can lead to great results. After all, Post It notes were originally a colossal mistake. Their eventual success was only a result of an innovative idea to just give them away… and we in the digital team just love those sticky little beauties!

How to make things better

In our agile team there is the desire to ‘think like a startup’ and embrace an entrepreneurial spirit. In doing so we have to accept that most entrepreneurs are inherently risk takers – some more successful than others (for example James Dyson took a risk that failed 125 times).

The challenge is maintaining that mind set within a growing team! It is, of course, much easier to feel brave and admit to your mistakes when it’s just to the mirror – well it is for some…! You can read more about risk taking an entrepreneurs here.

As part of our agile delivery methods we use retrospectives throughout a project, to gauge how we think we are doing. The team (including the customer) is encouraged to be forthcoming with both positive and negative comments in a judgement-free environment. Everyone is free to share mistakes and opportunities, along with opinions and ideas (read Steve Purr’s blog all about retros).

Being in an environment where mistakes are highlighted early on, without fear of judgement will minimise their impact while also building trust. After-all does anyone ‘sane’ really expect perfection first time?